Get to know us better

The marketing environment is changing rapidly and companies need to adapt to the shifting trends where video is at front and centre.

That’s why we created Adapt Studios – a production house with a focus to make truly imaginative content across Asia.

From scripts to screenplay, our concepts encompass emotion and drama – creating visual tales that are pieced together with a unique storytelling style.

"What was asked of Adapt by Variable and 360i was a monumental responsibility and would intimidate the biggest of production companies here in the United States - needless to say, not only did Adapt pull it off, they did so in a seamless fashion that granted me (and others) the time to disconnect each day after the shoot and enjoy the beautiful surroundings throughout Sri Lanka - all of which was Adapt Studio’s goal from the get-go."

"Thank you for the sheer amount of awesomeness on getting this project executed in truly record time. Can we apply for a Guiness Book of World records for this ? 🙂"

"Working with Adapt Studios was a phenomenal experience, they effortlessly churn out brilliant ideas and make the entire process look like a cake walk. From the first email contact to the finished product, they have made sure the entire production process is nothing but a big party. They’ve been hands-on, dedicated, creative and patient to give us a fabulous time in Mumbai."

"Working with Adapt Studios was a great experience. They are true professionals that understand the intricacies of the production process, as well as the creative vision. We absolutely could not have done our project in Sri Lanka without them. It was a true success and an unforgettable experience!"

"Our creative agency gave Adapt Studios near impossible deadlines and budget restrictions. They pulled off miracles to make it happen and keep us happy. Being an American producer, shooting half way around the world was a bit nerve-racking. However, once we met with Adapt Studios in the flesh, I knew I was in good hands!"

Raise the bar
At Adapt, we go all in. It’s not just about understanding what you want to do but also the market you want to do it in. That’s why companies from all over the world trust us to have innovative ideas and to deliver films with an edge- on time and within budget.

No matter how big or unusual the idea is, we have the muscle to produce it, the vision to create quality content and the passion to raise the bar every time we go to work. We’ve worked across genres; from sleek car films to comedy, from hair and beauty to an IMAX feature film shot in 40 countries. And we’ve done all this, with one common narrative - a happy client!

You need an elephant to deep sea dive? No problem.
Go ahead, to throw a mammoth challenge at us and we’ll pull out all stops to make your vision come to life. You see, we’re built to be more than your average fixers, we’re partners in your project and we love collaborating to take things to the next level.

From sourcing locations and equipment to finding the right faces, our team knows how to tackle the inner workings of the sub-continent that often pose unexpected challenges.

Adapt Studios supplies high quality footage shot on our B-Roll while shooting in India and abroad. The curated 4k material can be downloaded from our partners at these websites:

Get to know us

Viraj is known for his inventive and highly stylised approach to filmmaking. He has worked on a variety of advertising campaigns for brands including Adidas, Coca-Cola and Groupon. His strong visual approach blended with a soulful narrative has ensured he’s directed stars as big as Shah Rukh Khan while redefining how travel and tourism brands produce films. 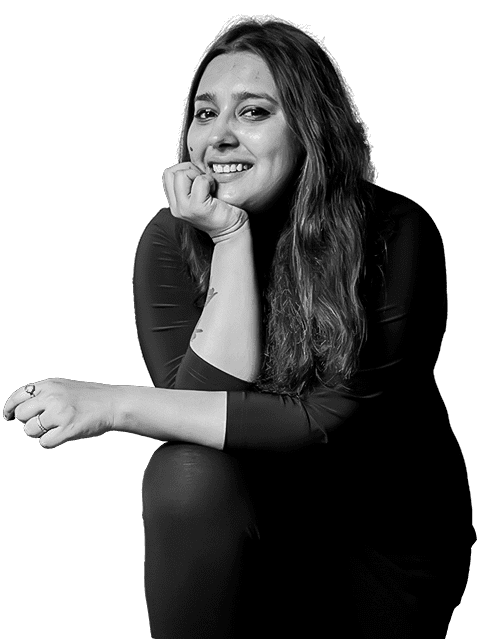 With five feature films and over a hundred commercials under her belt, award-winning TimeScapes director Tom Lowe rightly refers to Payal as a “super-producer.” Her never-say-never attitude, combined with an obsessive attention to detail in every aspect of film production, makes her invaluable from prep to production. Her experiences encompass film production in countries like Italy, Thailand, Sri Lanka, India and the UK. 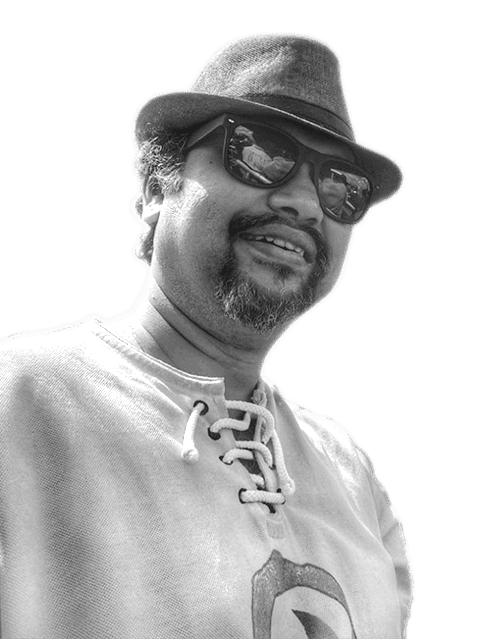 The versatile Soumik Sen has spent over two decades in the industry as a screenwriter and director. With a portfolio that stretches across genres of film, web series and advertising, and even composing, Soumik’s creative genius leaves little to be wanted. From the Madhuri Dixit, Juhi Chawla starrer Gulaab Gang, to the award winning Mahalaya, Soumik’s career is in rapid ascendancy. 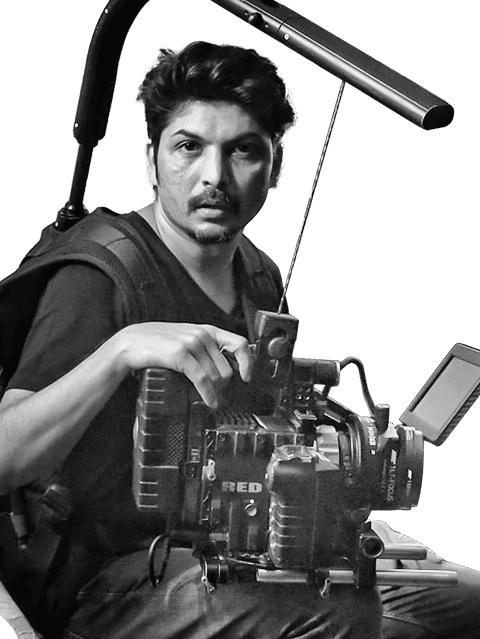 Shiraz has a formidable reputation for being the preferred choice for FMCG and beauty brands that are looking to put their best ‘face’ forward. His signature visual style has been perfected over the years and his mastery with treating hair and skin on camera is well-documented. His impressive roster of commercials list iconic brands including Garnier, Pepsi and Honda; besides music videos for artistes as revered as the late Nusrat Fateh Ali Khan. 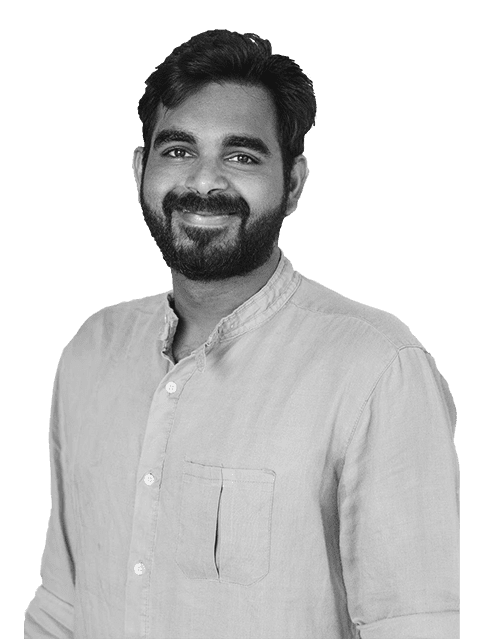 Award winning, Akshay Mehta is nothing short of a phenom when it comes to offline editing and handling complex post-production workflows. At 24, he became one of the most sought-after editors in the industry, known for his commitment to create engaging stories in an edgy and contemporary style.He is currently working on the soon-to-be-released, A.R. Rahman production, 99 Songs. 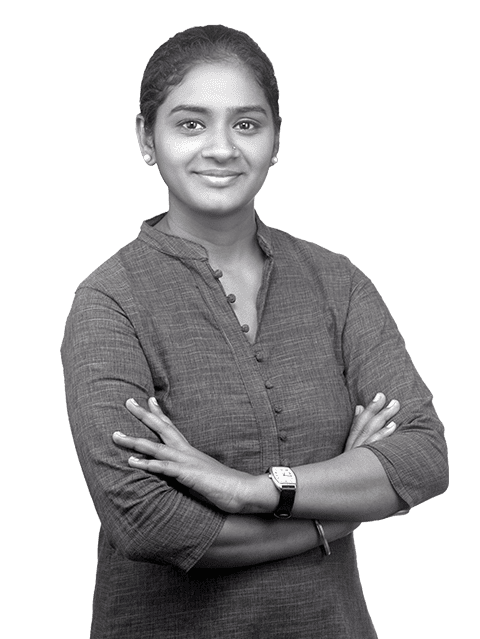 At Adapt, we are committed to paying our vendors as soon as their job is done. But balancing such large pay-rolls is no easy feat. That’s why we roped in Neelam Yadav, the film accountant with over a decade of experience with banners like Rajkumar Hirani and Balaji Telefilms. Her immense knowledge of pricing and the market make it possible for us to bring you the best talent and rates guaranteed. 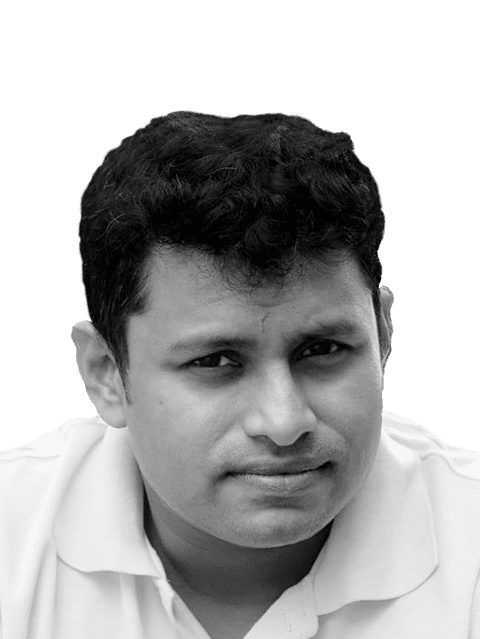 With over 20 years of experience, Niroshan is amongst the best production managers in Sri Lanka. If his smile hasn’t already got you spell bound then his diverse portfolio of international projects, from film, commercials and TV in over 10 languages certainly will. Unafraid of long hours and seemingly impossible requests, the way he tackles line production has granted him a certification from IFPA.

LOCATE US ON THE MAP